IT STARTS WITH A VISION

The idea for Black Cloister Brewing Company® was born from a trio of inspirations: a love of great beer, a desire to build community in Toledo, and a wish to give back.

Our founding crew is composed of homebrewers and craft­beer lovers...and probably at some point, every homebrewer toys with the idea of opening a brewery. For Tom Schaeffer, such an idea grew into a dream, formed roots, and took hold. As a Lutheran pastor, Tom knew that the brewery needed to satisfy both the body and the soul. This wasn't at all unorthodox for Tom; in 2012 he founded the Glass City Mashers, Toledo's largest homebrewing club. Prior to that, he held a men's study in his living room, pairing beer tastings with bible studies. Now, BCBC will enable him not just to continue his ministry, but also to build a robust community in Toledo.

With nearly two years of planning, the concept for the brewery evolved and shifted, until it all came together with our historic building, a sparkling new brew system, and an enthusiastic staff. Situated in the thriving Warehouse District of Toledo, Black Cloister Brewing Company® hopes to be a part of the revitalization of downtown by attracting visitors and forging new bonds between businesses, organizations, and most of all, between people.

“Brew good. Do good.” isn’t just a catchy slogan, it’s the statement of our conviction that we can use our great craft beer for great purposes. We are dedicated to harnessing our success to help raise money for non­profit groups and worthy causes. Our first fundraiser was scheduled before our doors even opened, and we look forward to all the opportunities to give back that will come our way over the years. Founded by four Lutherans, giving a percentage of our profits back to the Church is also built right into our bylaws. Whether or not religion is your thing, we want to welcome you to come and lift a pint with us.

WHAT'S IN A NAME?

Yeah, our name sounds cool, but we didn’t just pick it out of a hat. There’s a rich history behind it to which we’re paying tribute.

When you step inside the Black Cloister Brewing Company, the minimalist décor and the sweeping arches that run through our classic Victorian, 1874­ built building may remind you of a monastic Abbey...

The original Black Cloister is located in Wittenberg, Germany, and was home to a group of black­garbed Augustinian monks during the 16th century. One such monk, Martin Luther, studied theology there. In 1525, he married Katherine von Bora, an ex­:nun, and the couple raised a family in the Black Cloister, with “Katie” nourishing her family through gardening, raising livestock – and brewing beer!

The many small rooms of the former monastery were often filled with religious students, teachers, philosophers, and friends. All would gather in the evening to enjoy rousing conversation, and Katie’s renowned homebrew. 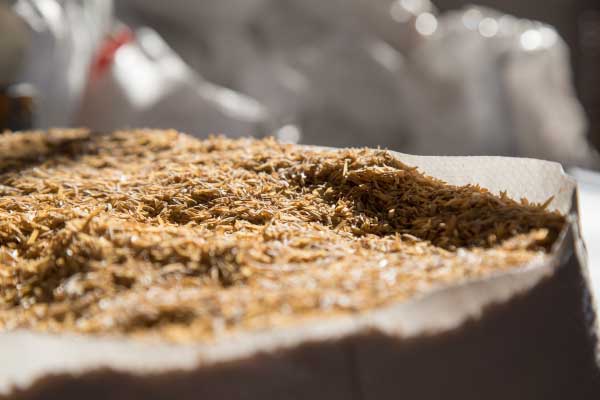 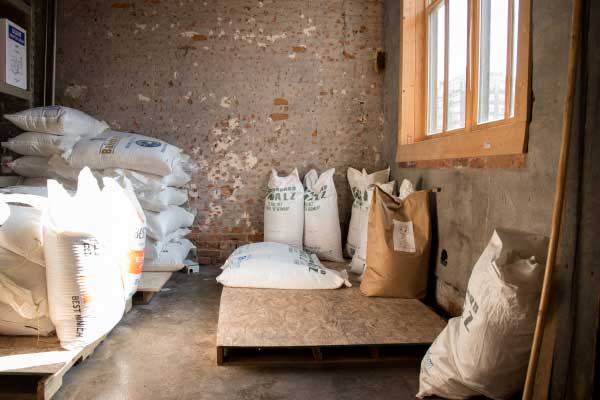 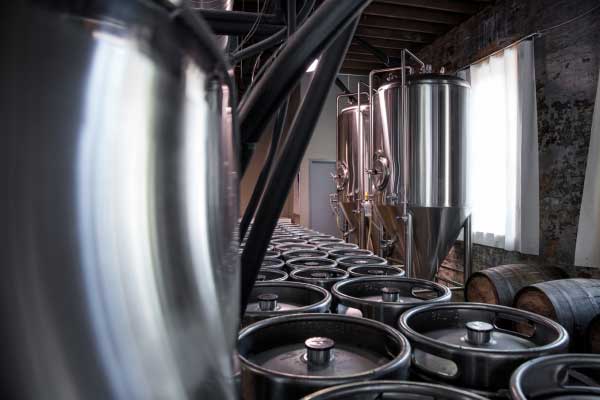 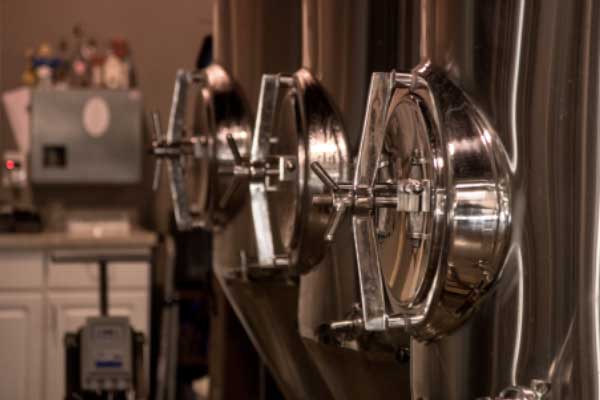 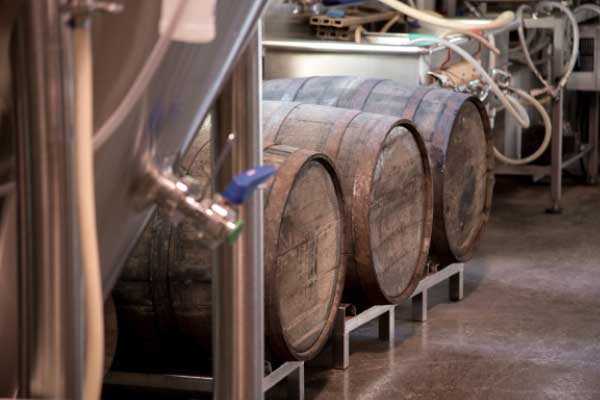 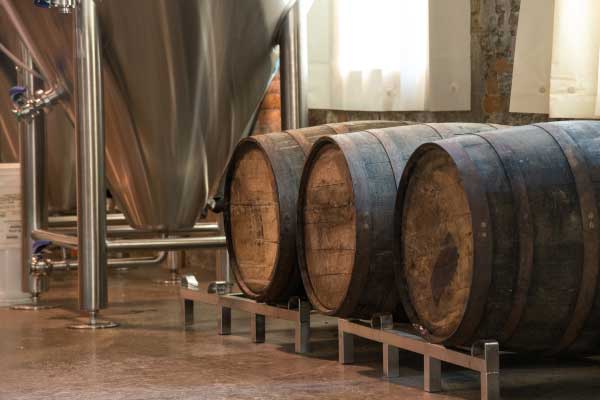 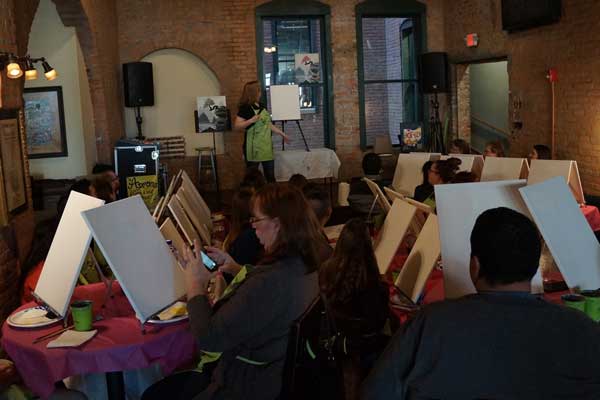 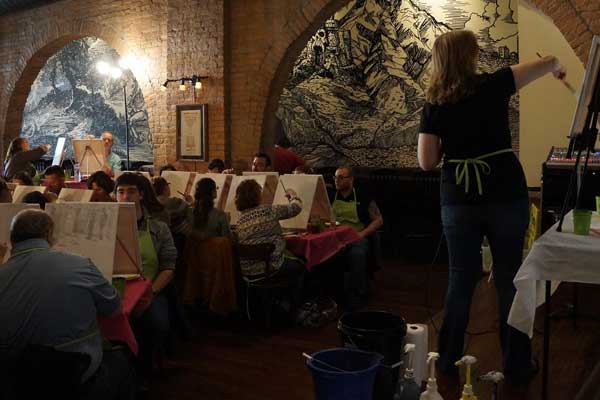 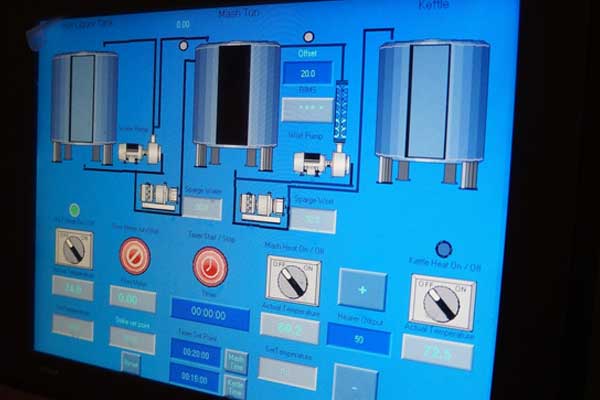 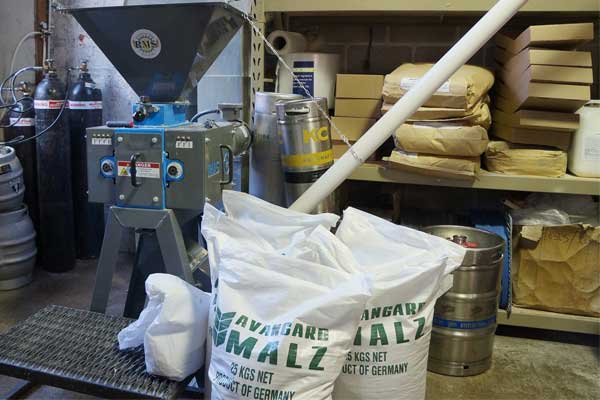 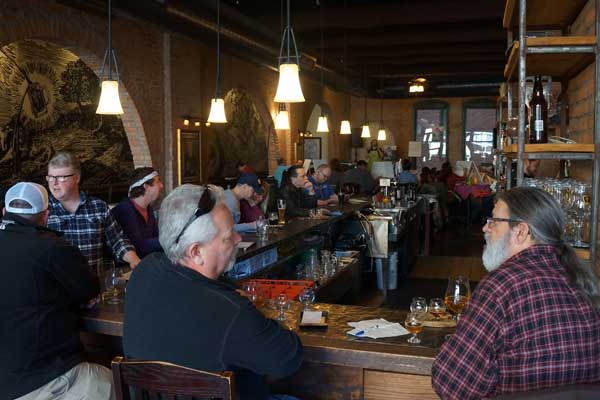 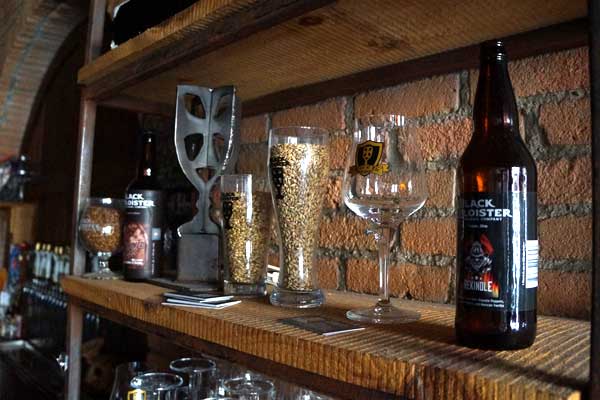 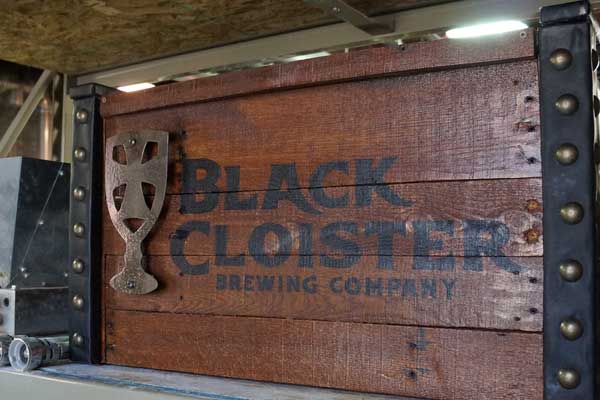 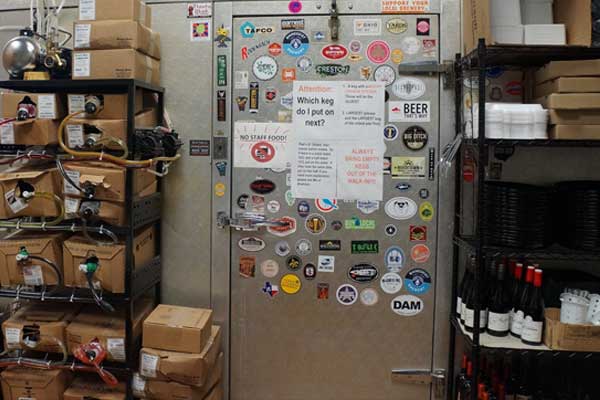 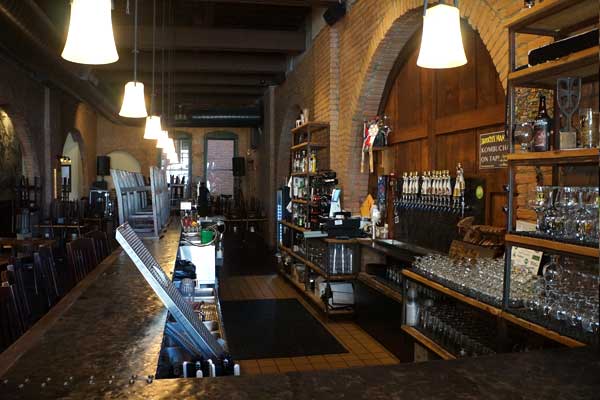 BUT WHY MARTIN LUTHER?

Chances are you’ve heard of Martin Luther at some point, but the details might be foggy. We chose a name for our brewery that is so closely connected to Luther because Tom and his founding team are inspired by the example of Martin Luther, who had an immense zeal and a commitment to a cause.

Though Luther began his adult life as a monk, he was also an avid religious scholar. His studies led him to question the Church of the day. His convictions led Luther to compose the now­ famous “95 Theses,” a catalog of questions and ideas for debate that ultimately became the basis for the Protestant Reformation.

Not only was Luther a radical thinker, a father of the Protestant Church and one of the most influential figures in Western history – he also loved his beer. Good thing for him that his wife was a skilled brewer! As Luther wrote...

“Whoever drinks beer, he is quick to sleep; whoever sleeps long, does not sin; whoever does not sin, enters Heaven! Thus, let us drink beer!” 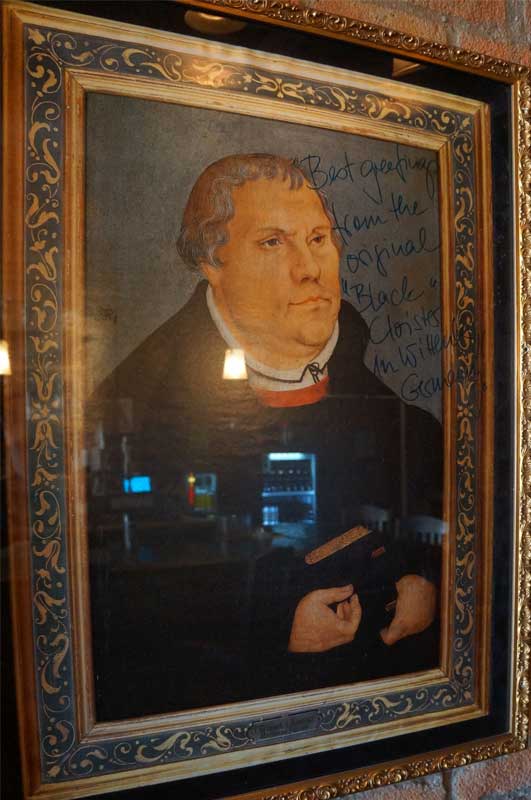 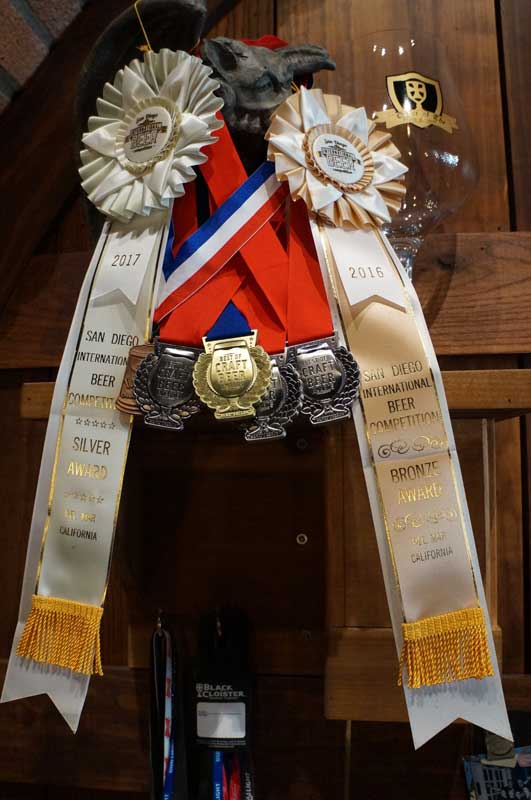 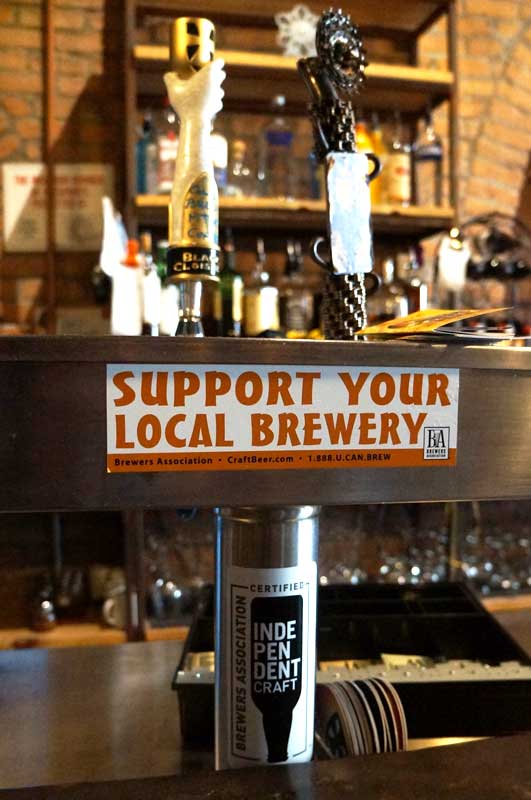 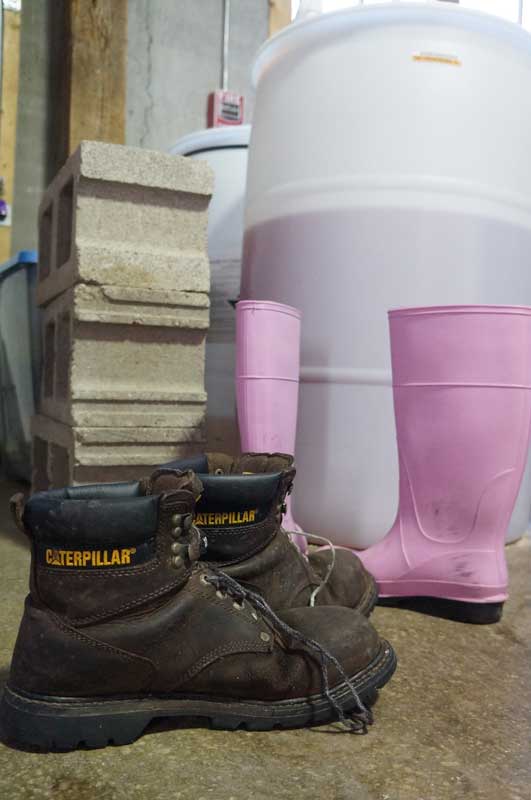 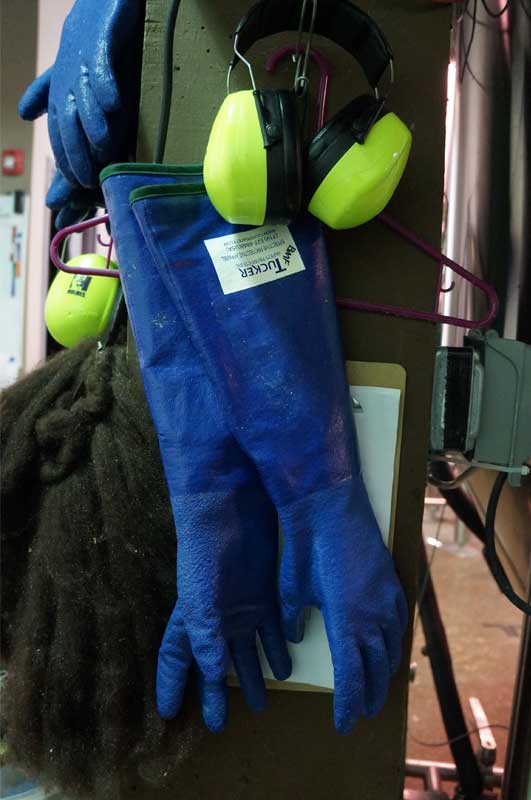 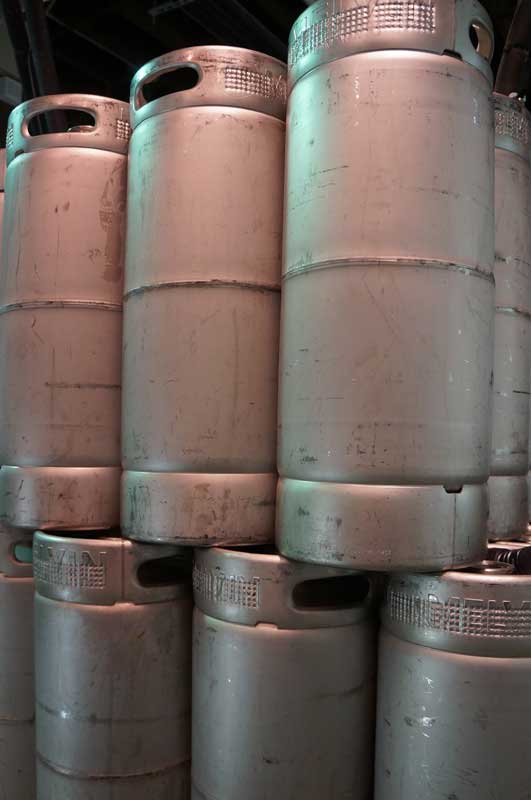 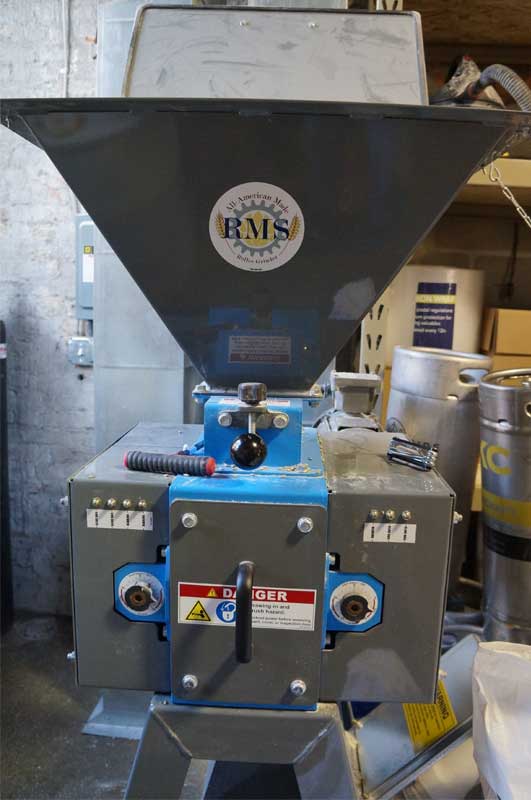 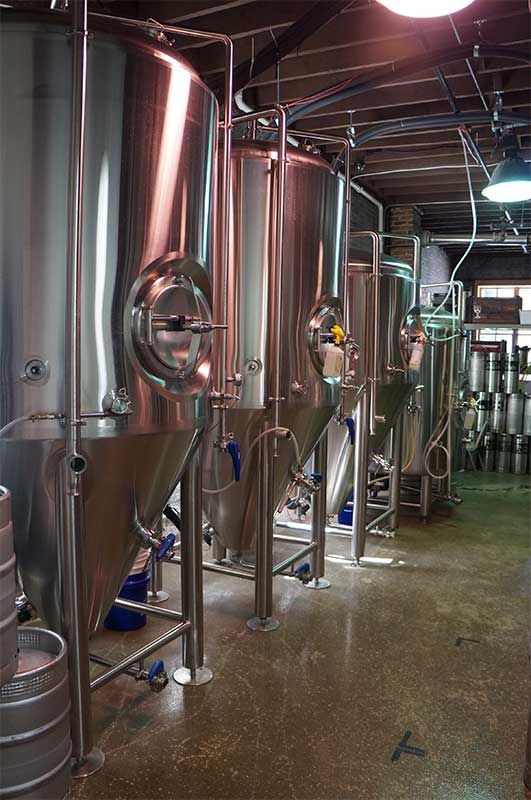 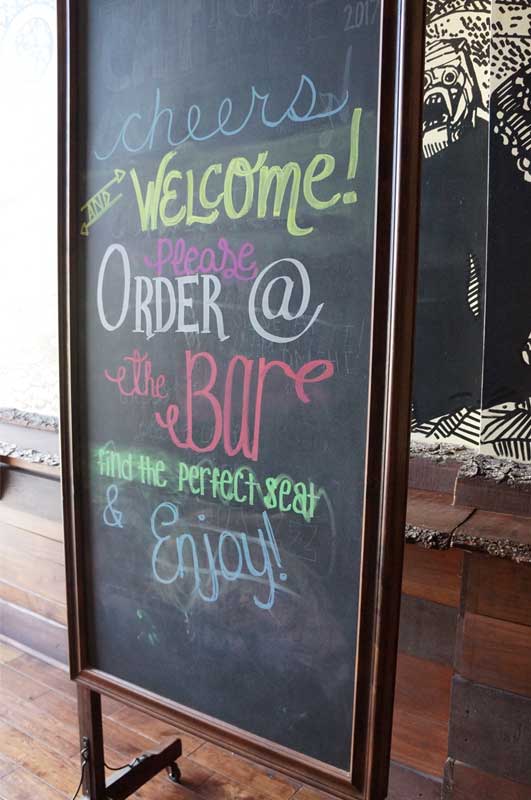 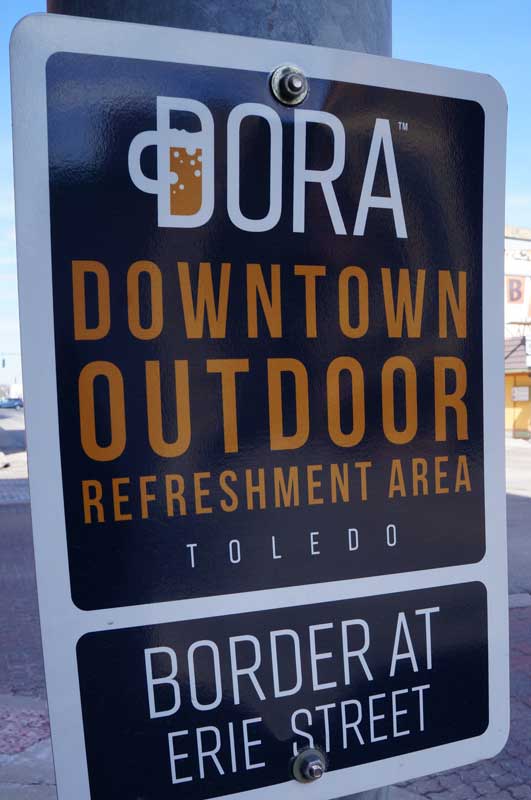 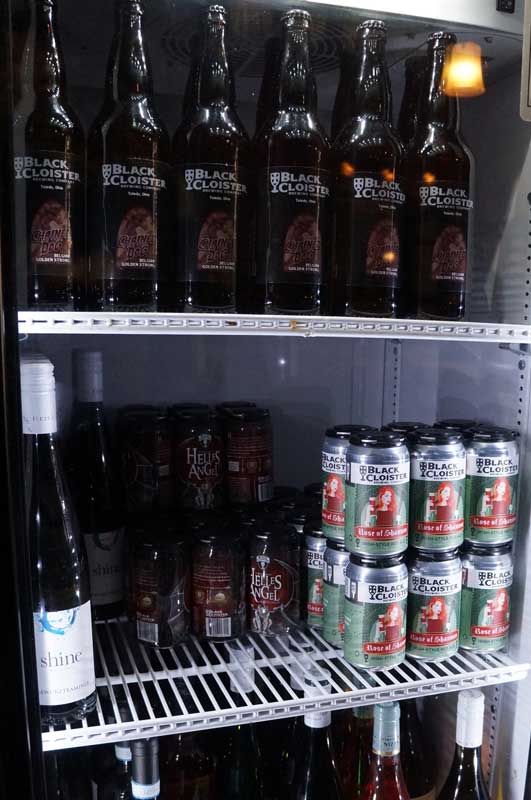 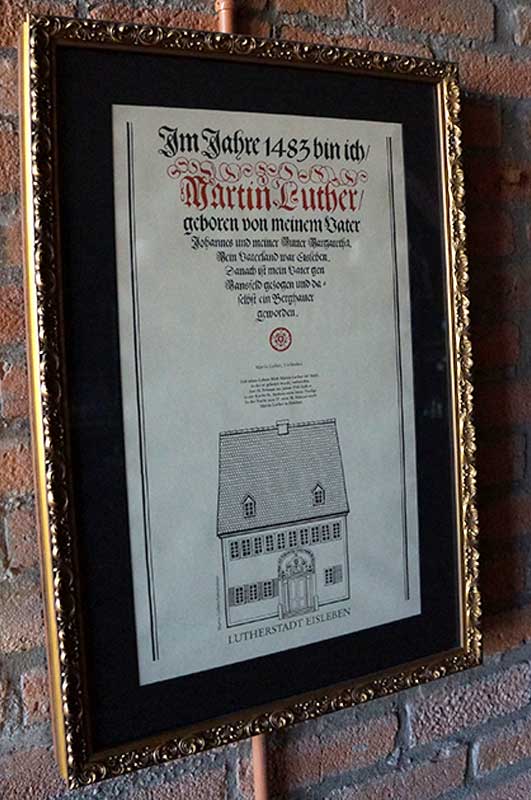 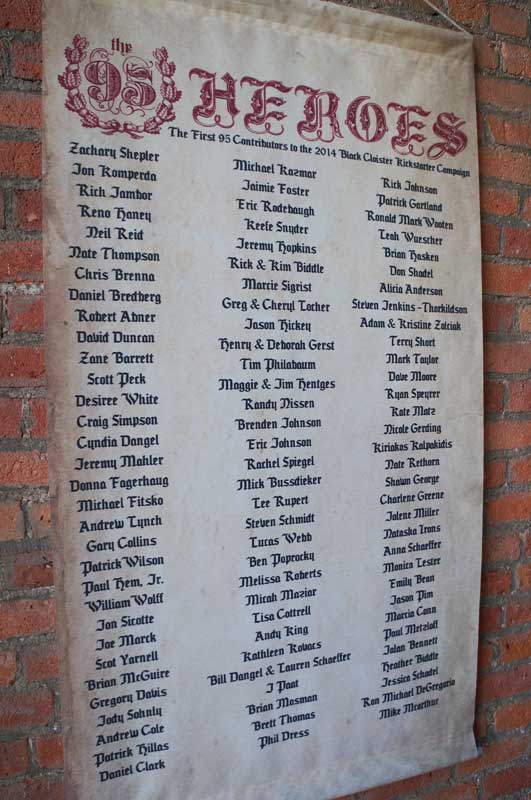